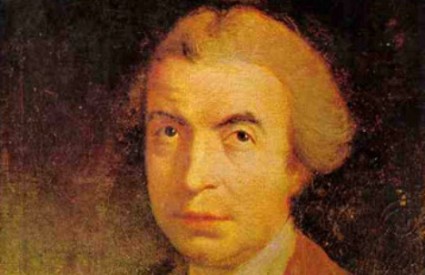 Remembering the Croatian Jesuit whose "love for science was subjugated to his love for Christ" — 16th Century Priest Hailed as Model in Faith-Science Friendship. From the report:

Jesuit Father Anto Tustonjic, provincial superior in Croatia, said that the ever-present skepticism and relativism in a large part of the media portray the central truths of the Catholic faith as no longer being relevant. Everything is now said to be relative and reduced to what is of use to me, mere opportunism.

"We also wish to propose this model (Father Bošković) of a man of science to young people, because these two things, science and faith, are not opposed,” he said.

"Bošković said that whoever considers all that is created as only the result of chance cannot make a bigger mistake,” Father Tustonjic added.